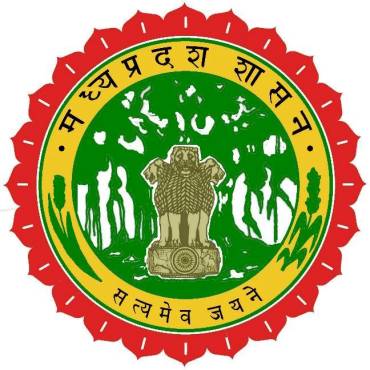 The civic administartion in Neemuch is looked after by District Collector who looks after the economic and social development of the region. Constitutionally, his main responsibility is revenue & tax collections from the entire district. Besides of course, he is also entrusted with number of other responsibilities too. He looks after law and order in the entire district and also ensures proper implementation of welfare schemes. Further he supervises elections conducted in the region and coordinating between various local self government institutions like Gram Panchayat/Nagar Parishad. For successfully achieving all these responsibilities he is assisted by many able officers. 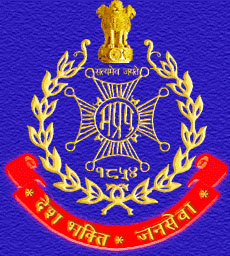 Importance of efficient law and order in civic administration of any region is but obvious. That’s why today Neemuch has as many as police stations in different towns of the district. However, big district like Neemuch definitely needs more police stations for ensuring even better law and order in entire district. Anyways, Neemuch region as a whole has been a violent free region for most period of time. Here no major communal and caste violence has ever taken place, which definitely speaks about efficiency of Neemuch Police.

Neemuch has 3 assembly constituencies and one parliamentary constituency, which it shares with neighboring Mandsaur District. These MPs and MLAs are constitutionally entrusted with responsibility of raising economic and social issues of their regions in Vidhan Sabha and Lok Sabha. Besides, all Mps and MLA’s including from Neemuch District are allotted development funds, which they mandatorily have to spend on economic and social development of their region. Below we’ve provided names of current MPs and MLA’s from Neemuch District.